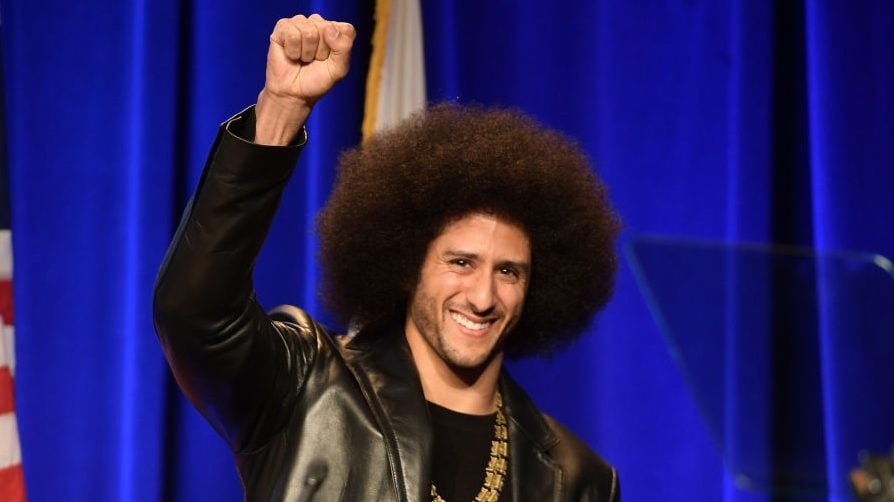 We all know the circumstances surrounding Kaepernick and how the NFL is blackballing him for taking a stance against police brutality.  In my opinion, this was not a mistake that they left Kaepernick’s name out of the Madden 19 soundtrack.  Whomever edited this knew exactly what they were doing and probably had permission to edit this.  Of course this only went viral when the artists called them out on Twitter and the post went viral. Here’s EA Sports’s statement:

“We made an unfortunate mistake with our Madden NFL soundtrack. Members of our team misunderstood the fact that while we don’t have rights to include Colin Kaepernick in the game, this doesn’t affect soundtracks,” a company spokesperson said in a statement. “We messed up, and the edit should never have happened. We will make it right, with an update to Madden NFL 19 on August 6 that will include the reference again. We meant no disrespect, and we apologize to Colin, to YG and Big Sean, to the NFL, to all of their fans and our players for this mistake.”

Kaepernick’s name was left out of the song “Big Bank,” by YG featuring 2 Chainz, Nicki Minaj, and Big Sean.  His name was also scrubbed from the Madden 18 soundtrack last year so it’s not like they didn’t do this on purpose.  Just admit it EA Sports. We are not stupid you know.